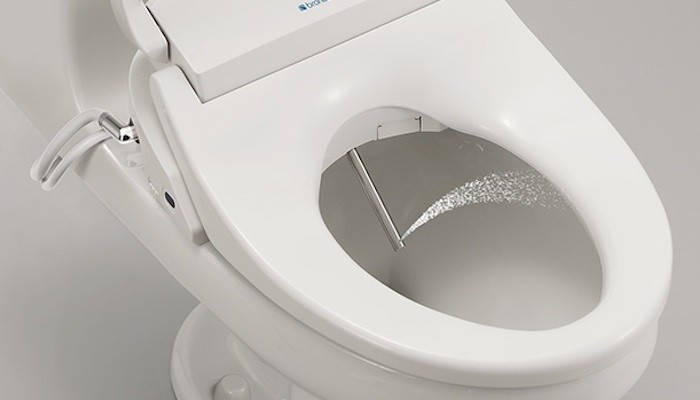 As coronavirus concerns spark a toilet paper-buying frenzy across the USA, some people are reconsidering a new restroom appliance: The bidet.

Anticipating a potential quarantine, shoppers ran out this weekend to buy food, water and other staples so they could avoid exposing themselves and their families. Others, alarmed by the rising death count and number of confirmed cases in the USA, went on impulsive buying binges, stripping store shelves of toilet paper and cleaning supplies.

If you’re familiar with the bidet, you might know it as a bougie bathroom fixture. But companies are angling for the device to be part of America’s go-to sustainable and smart toilet.

The bidet can be an attachment to an ordinary toilet, or it can be a separate bathroom device used in addition to a toilet. What’s it do? Primarily, it provides a cleansing spurt of water to the user’s rear.

A common fixture in the bathrooms of many Asian and southern European countries, the bidet has, until recently, largely been considered an upper-class-only washlet in the USA. But a positive push from home designers, the arrival of new toilet technology and an awareness of toilet paper pollution may change people’s preferences. 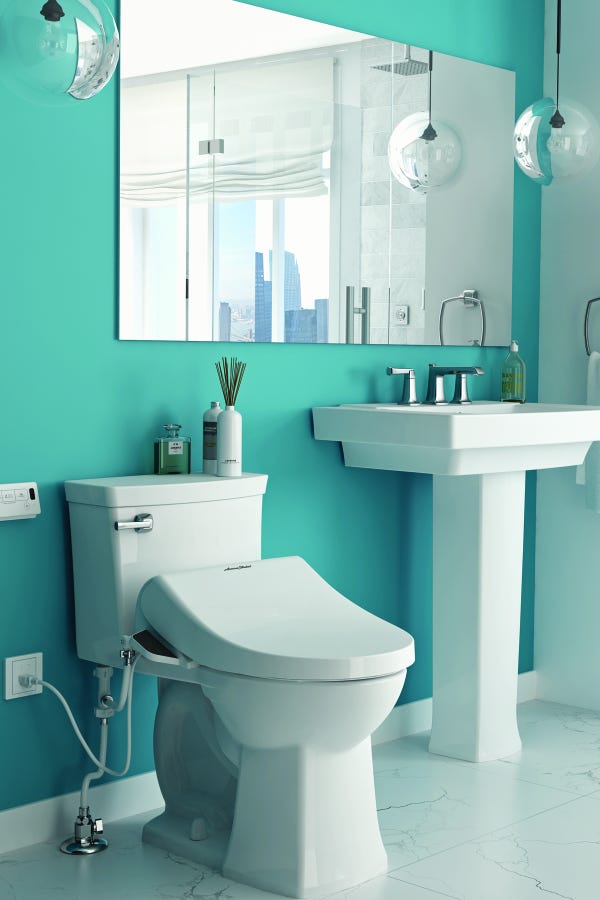 Bidets are part of bathroom remodels

Bidet seats and bidet toilets in the USA are a $106 million category expected to grow 15% annually through 2021, according to BRG Building Solutions’ North American Shower Toilet & Bidet Seat Markets report in October 2018. Online retailer BidetKing has seen a sales growth of 30% year over year since 2016, President James Lin says.

The bottom-cleaning bowls and seats range wildly in price, from Tushy (whose sales have tripled in the last week) charging $79 for a bidet accessory that attaches to a regular toilet and offers a stream of water at the turn of nob, to Kohler’s $7,000 “Numi 2.0” toilet with bidet unveiled at the Consumer Electronics Show that has ambient colored lighting, Bluetooth music syncing, a seat heater and a warm-air dryer.

Overseas, restrooms tend to have both bidet seats and typical toilets. In America, a total of one smart seat, whether it’s a new bidet or an old potty with a fresh water-spouting gizmo added, is enough.

Tushy founder Miki Agrawal, who started her company in 2016 after starting period underwear brand Thinx, says her profits have more than doubled year over year because America is in the midst of a behavioral shift when it comes to the environment – and its lavatories.

“People understand that we have more CO2 in the atmosphere today than we have had. Gen Z-ers are trying to live a zero-waste life,” she says. Basically: Eschewing tree-killing toilet paper or pipe-clogging wet wipes in favor of a spray of water seems altruistic, cool and hygienic.

“You wouldn’t wash your dirty dishes with dry paper,” she says. A bidet provides the cleansing wetness, so all the user might need is a TP pat dry.

Can You Convert Your Attic to Liveable Space?