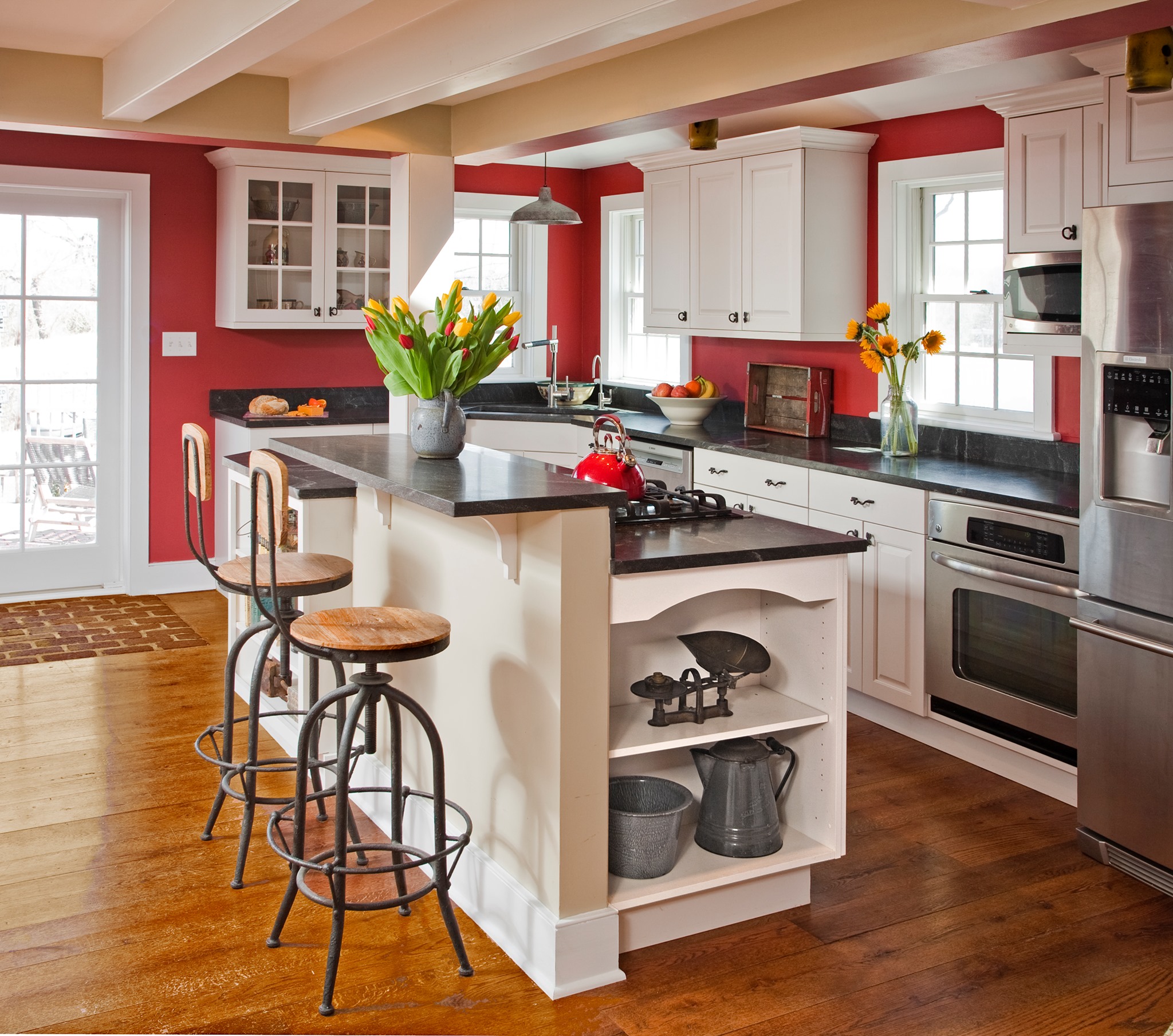 So you’re trying to decide if you should put a new kitchen in your home. The estimates are in, and they’re all far higher than you expected. You may be having doubts and wondering if you should really go ahead with the project. Is a brand-new kitchen really worth the cost?

If you’re smart, you’ll think long-term. The money you spend on your kitchen now could pay you back handily when you put your home on the market. So, how much does a kitchen remodel increase home value? The answer may help you decide if you really want to go through with the project.

How Much Does a Kitchen Remodel Increase Home Value?

A new kitchen can increase home value. In general, the value is expressed as the percentage of money spent on the remodel the homeowner recovers after the sale of the home. Better Homes and Gardens says homeowners can expect a return of about 52% on their investment in a new kitchen if they sell their home. The exact amount you’ll recoup depends on a few factors, such as your house value, the value of houses in your neighborhood and the quality of the project.

How much your home value increases is also dependent on how much you spend on the project. According to Moving.com, a major upscale kitchen remodel returns 53.9% of the money invested. Remodeling your kitchen with mid-range fixtures has a 58.6% return on investment. If you do a minor kitchen upgrade with mid-range fixtures, you’ll see a 77.6% ROI.

It may seem counterintuitive that a minor kitchen renovation, such as replacing cabinets, offers a higher ROI than a major renovation, such as changing the structure and layout of your kitchen. You would think that the more money you invest, the more you’ll get back. But, if you take into account that you are spending far less money on a minor renovation while still getting the desired result, it makes sense that the return is higher.

Looking only at the numbers does not show you the full return value. Think about how long you intend to live in the house after you remodel the kitchen. If you plan on moving quickly after the remodel, the percentage of return is the biggest factor. But if you plan on staying in the home for a number of years after the remodel, you should make upgrades that make sense for your family.

What Percentage of Your House Value Should You Spend on a Kitchen?

Experts suggest that homeowners should spend 6 to 10% of the home’s value on a kitchen renovation. Spending more than that might not give you a good return on your investment. You have to analyze the money you’re spending compared to the potential value you are adding.

In the first example, minus the boost to home value, you’ve spent almost $50,000 on a new kitchen. But in the second, you’re only out about $11,000. Don’t just jump into a major renovation thinking it will give you the best return; often, the opposite is true.

Also, take into account the time you plan to spend in your home after the kitchen is remodeled. If you are moving right away, the 6-to-10% rule makes sense. However, if you plan to stay in your home for years to come, you might want to spend more because the investment also becomes about your personal enjoyment of the space.

Does a Kitchen Add Value to a House?

A new kitchen does add value to a house. It’s one of the most popular rooms in the house, and it’s the room where you and your family spend the most time. It’s no wonder kitchens are one of the first rooms that homeowners look at when they’re considering renovating their homes. It’s so popular that real estate experts have listed kitchen upgrades and full kitchen renovations as second and third in a list of home renovations that add value to your home.

But homeowners should consider more than just money when judging the value of their house. There’s also something called the joy score, which measures the satisfaction a homeowner gets from living in a pleasing and functional space. The National Association of Realtors lists a kitchen renovation as having a joy score of 10 out of 10, no matter if the work was done by a professional or by the homeowner.

With this in mind, you can’t judge your home in terms of money only. So, before you start adding up the monetary value a kitchen adds to your home, be sure to consider the emotional and aesthetic value as well.