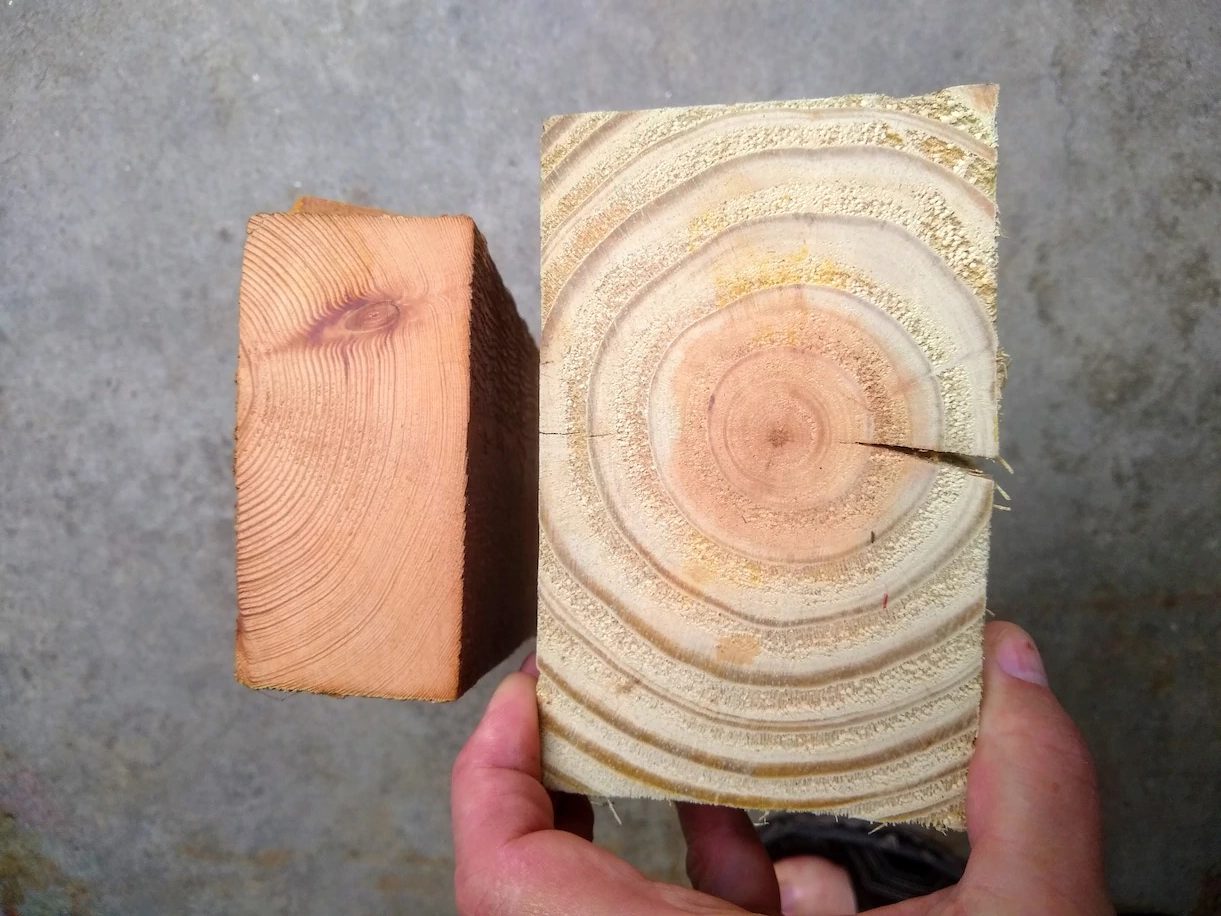 (By Tim Carter / WP) – You’ve undoubtedly heard the saying, “They don’t make ’em like they used to.” Often it’s said in frustration when a newer product fails long before you think it should. If I were a teacher at a vocational school dedicated to building things, I’d divide my senior class into “old” and “new” teams and make them research the topic for a debate.

But since I am merely a builder, plumber and scribe, you and I will have that discussion here and now. Which team would you choose to be on?

I had the good fortune to cut my teeth as a young builder working in and on old homes in Cincinnati. The city experienced explosive suburban growth in the late 1800s. People started to see the benefits of living up on the hilltops that overlooked the smoky and grimy Mill Creek Valley. New single-family and multi-family homes were being built in a building boom that lasted decades.

Rough framing lumber back then was indeed rough. It was bigger than today’s wall studs and floor joists. The wood was cut from old-growth timber, and when you looked at the end grain, what stood out was the thin growth rings. There was often an equal amount of strong, dense summerwood — that’s the darker growth ring — as weaker, softer springwood, the lighter growth ring you see on lumber.

Today’s timber has been hybridized to grow faster, and you see far more springwood than summerwood. As a result, modern lumber is more susceptible to rot and movement.

Old brick homes didn’t have the water-leakage issues and mold problems of today’s brick-veneer homes. The masons of old knew that wind-driven rainwater would penetrate brick walls so they used a softer inner brick to absorb the water before it got indoors. After the storm, the water would be pulled out of the brick by the sun and wind. The masons also knew that hydrated lime and sand made for a much better mortar than today’s modern products.

Walk down older sidewalks in some cities or look at the concrete supporting railroad bridges and you might be able to make the case that today’s concrete is not as good as that made 80 or 100 years ago. This is a complex topic, but one thing the older concrete masons knew is that if you just added some additional Portland cement to the mix, the concrete would absolutely be stronger and last longer. There have been amazing advancements in modern concrete that, when coupled with expert installation, create an artificial rock that will last hundreds of years.

Those are some strong points from the “old” team. What could the “new” team boast about? They would most likely win the day when it comes to plumbing and electric service. It’s hard to disagree with the benefits of modern PEX water supply lines over the older galvanized iron water lines I used to remove because they were clogged with calcium deposits. PEX water lines don’t burst when they freeze, causing mayhem and untold headaches.

Old cast iron and galvanized drain lines would rot out or become clogged, whereas modern PVC can perform for decades with no issues if you watch what you put down your sinks and toilets. Granted, modern spun-cast-iron pipes are far superior to older cast iron, and they don’t transmit sound like modern PVC pipes, which sound like Niagara Falls when you flush a second-floor toilet.

Modern electric cable and advanced circuit breakers are, in my opinion, far superior to the old knob-and-tube wiring and screw-in fuses. Modern electric wiring in homes, installed to code, creates a much safer environment than what you might find in a home wired in 1913.

Ceramic tile would be an interesting debate subject. You might not know about ceramic tile set in concrete on both walls and floors. I can’t begin to tell you how durable older ceramic wall tile was when installed over screeded concrete mortar embedded in wire lath. Today’s tile installed over a waterproof gypsum board or ½-inch-thick cement board simply cannot compare.

The “old” team could have a field day with workmanship. In my opinion, the workmanship in older homes is far superior to what you generally see in today’s homes. Yes, there are still a few craftsmen who treat what they do as a vocation rather than a job. But go back in time and just about every worker took enormous pride in what they produced each day.

This is why I’m a huge proponent of reintroducing building technology courses into all high schools across the United States. I want to expose young girls and boys to the trades and open their eyes to how fulfilling it is to work with your hands and create things that help others. There’s a vast shortage of young people entering all of the building trades, and there’s never been a better time to get a job that will pay well.

Houses need constant care and upkeep, so there’s a never-ending stream of work for those who want it, especially those who value a reputation for good work. Do It Right, Not Over!